THE ROOTS OF ASSESSMENT

Assessment originates with Latin word assidere that combines the word “sedere” meaning to sit and “ad” meaning beside. Over the years, the word assessor has expanded to mean one who fixes the worth of something (such as for taxation) and also one who estimates the value of something. In education, assessment has been reshaped to mean a measure of knowledge and skills used to evaluate individuals, classrooms, schools, districts, and the educational system as a whole.

Students have been sitting for tests for centuries. Instead of using assessment interchangeably with the word measurement (the assignment of a numerical value), let’s use it to describe teachers and students working together to make progress towards mastery. 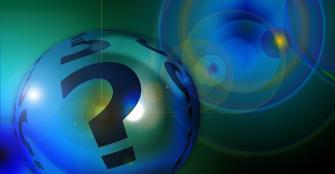 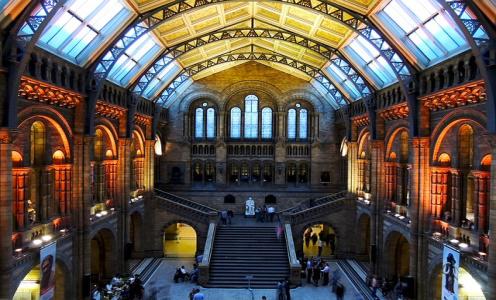 A BRIEF HISTORY OF ASSESSMENT

1900: The College Entrance Exam Board creates a common exam for all entrants
1918: Alfred Binet creates the first intelligence tests
1957: Sputnik is launched. In response, the federal government increases in role in education
1965: President Lyndon Johnson signs into law the Elementary and Secondary Education Act (ESEA)
1969: NAEP (National Assessment of Education Progress) begins
1983: A Nation at Risk is published
2000: The Organisation for Economic Co-operation and Development (OECD) begins PISA (the Programme for International Student Assessment)
2002: ESEA is renewed as “No Child Left Behind”
2014: Standardized Common Core testing begins
2015: ESEA is reauthorized as ESSA

“It is in fact nothing short of a miracle that the modern methods of instruction and assessment have not yet entirely strangled the curiosity and inquiry.”
~ Albert Einstein

“Assessment efforts should not be concerned about valuing what can be measured but, instead, about measuring that which is valued.”
~ T.W. Banta

“Believing we can improve schooling with more tests is like believing you can make yourself grow taller by measuring your height.”
~ Robert Schaeffer

“Life is a process of measuring. The lasting measure of good teaching is what the individual student learns and carries away. “
~ Stanford Erickson

“All our knowledge has its origins in our perceptions.”
~ Leonardo da Vinci

ASSESSING Deliberately and Thoughtfully; with Purpose and Persistence